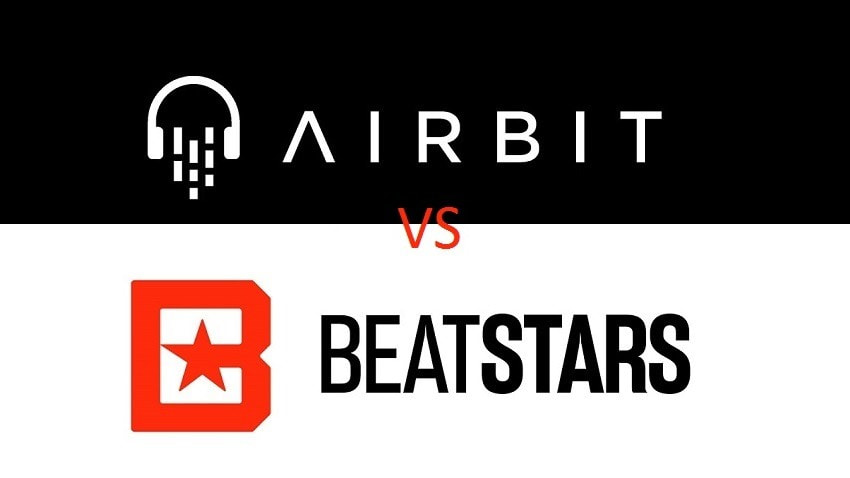 ​Airbit vs Beatstars 2020 | Where Should You Sell Your Beats

Transcript:
Hey what's going on welcome to this video on the difference between airbit formerly known as myflashstore player and beatstars. Okay I go by average a music I'm a music producer I'm the owner of a production company called EVAJ beats and I've been thoroughly contemplating whether I'm going to go ahead and put my beats online and I have come to the conclusion that is a necessary thing to do in this day and age so I'm going to go ahead and
go over the difference between Beatstars and Airbit  primarily but for those who's looking to looking at these things trying to decide whether you want to do this. I wish wanted to go with and also for myself I had to look at it for myself so. I do I'm going to give you an honest review of either one and tell you which one I think that would be the best one to go with so without further ado let's go ahead and jump into it. All right so what we're going to do is
go ahead and go through the differences between Beatstars and the difference between Airbit,  formerly known as myflashstore, now I'm gonna go over airbit primarily because I known them from their previous name myflashstore player and we'll look at you know what are the difference is whether
the benefits etc.  Obviously you know both of these you can sell your beats online and both of these is going to be an automated beat selling player which is good but let's look further.  All right now of course they got this little ad here and that's going to of course make everything look awesome but let's look
at the real features here.  First thing here is I see with airbit you can have three different options. Okay this is actually the player that I've seen the most on people's pages, but of course we have these other options as well. Cool, all right that's one thing I guess they have this advanced control panel and say
let's see here our easy to use control panel makes selling beats online a breeze with more dashboard statistics than ever before. Running your beat selling
business with airbit ensures you can tailor your marketing to a tee, meaning more money in your pocket. Alright so I guess is talking about,  analytics okay so you get analytics you can work with other producers co-producers which is good, they'll  go ahead and split out all the things for you display that make
the payment splits for you which is perfect.  You need that honestly when you work with other producers works on all devices continuous integration okay.
And then these are the real user this is where it really gets down to it they don't take any Commission off a very thing which is pretty good. They have custom voice tags that you can put up on there. Discount coupons,Mailing intregrations. okay So still nothing really too crazy now, this is where you really get to the nitty-gritty so for free you can go ahead and you know upload 10 beats, which is dope and you get to put it on unlimited websites. They're not going to take $1 even with the free account. Instant payment PayPal and credit card so really they get it you can get it popping with the free account. For ten dollars a month you can put 50 beats up and actually you're really in business if you got a catalog of 50 beats so that's pretty dope. Custom licenses and contracts discounts and coupons. Google Analytics which is nicer you can get some analytics from Google. Facebook pickle pixels accept offers so
say if you want to have a from organic, you know a non-exclusive catalog and then say I will it's not exclusive but if you want to tell me an offer from my
beat you can do that that's awesome right. There it's a good feature, scheduled releases hosted track outs I remember this is something they didn't
have like before they will pretty much have it to where you have to get a third party to host your track outs and that would this be tacking on more and more and more so thank you everybody for changing that out. Free downloads, okay cool cool cool cool, and in this one you know it's just a mega one you can do. Unlimited uploads and then you can also sell sound kits,  which is pretty good for only 20 bucks a month.